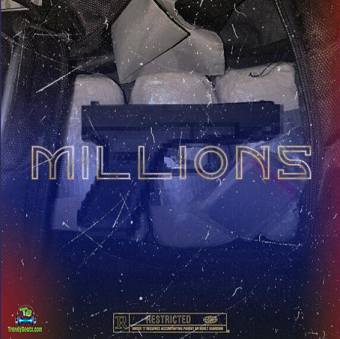 
The Nigerian rapper and singer, Zoro has hit again with a new record titled "Millions", a new one to deal with this time.


One of the raving street super rappers, Zoro just came in with a new record named "Millions" which has become the new tune to deal with. He released this song this year, 2021 which has been going viral on social media.

This time, we have lots of released songs to attend to, but right here we have to take a little hold and attend to this one "Millions" by the rapper, Zoro. The song is another one with high production and a foreign dialect for its lyrics.

The song "Millions" is a follow up after he gave us "DTTM (Oneme)" which featured, Akuchi and Plvyboypluto who made the song a successful one. It is another hit one from Zoro still trending out there.

So right here, we have a new record from him that is giving pleasure to the listeners out there and you shouldn't miss it right here.