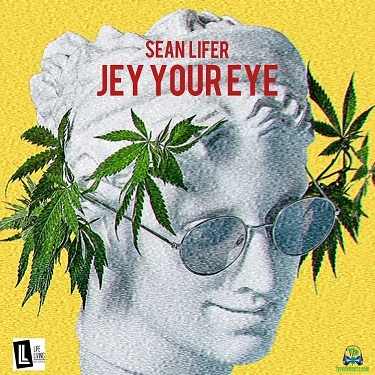 
Most-Talented Ghanaian rapper and performer, Sean Lifer, kick-off the month of August 2021, with this banging record called "Jey Your Eye" for the amusement of his fans out there.
After a brief jiffy, Sean Lifer, decides to return back with this masterpiece soundtrack, showing his God-given potentials to his muisc fans and supporters. This record was released under the management of Life Living Records, home to O'kenneth, Kwaku DMC, and others.

Prince Boateng, professionally known as Sean Lifer, is a Ghanaian music artist, who hails from the Kumasi region. Sean Lifer, is the co-founder of Life Living Records, he mixes Twi and English on his sound. Sean Lifer, was known for his hit song "Ma Dripe" in 2020.
Finally, here comes the beautifully-crafted single "Jey Your Eye".


Share Sean Lifer - Jey Your Eye Mp3 with others on;

Reggie ft. Sean Lifer - Who That