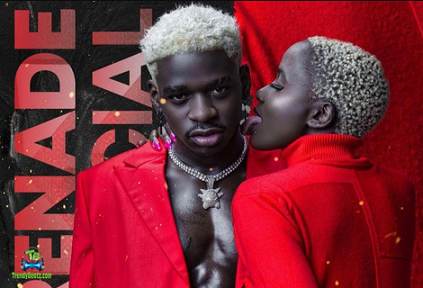 Grenade Official, the raving singer in Uganda has dropped another love song titled "Nteredde" to entertain his fans.

Prolific and Ugandan vocalist, Grenade Official has released another catchy and dancehall tune titled "Nteredde" as another hit one to entertain his fans out there. He made this song to be known worldwide in the year, 2020 which has been topping as one of the Ugandan most streamed songs of the year.

Grenade Official has been out there for the satisfaction of his music fan base. This time, he decided to make another entry into the public and take his music to a higher level. He gave the fans "Nteredde" which has been going viral and accumulating lots of streams on the streaming platforms. Truly, Grenade Official showed his talent on this one and it's an exceptional one.