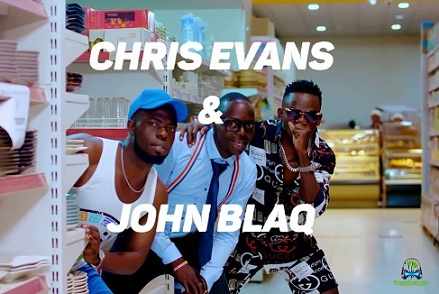 
We've been listening to the Ugandan released songs since this year run. This time we have a new record "Sitidde" by Chris Evans featuring John Blaq, the Ugandan rave of the moment. They dropped this collaborative song this year, 2021 which has become a Ugandan new song to thrill with.

Chris Evans has become one of the Ugandan highly celebrated singers. Since his recognition in the stardom, he has been presenting and satisfying the fans with his studio body of works.

This season of the year, he teams up with John Blaq who gave so much to the song and it's a successful one that has been making a stir out there due to both crooners performances.

Can't miss this one right here... Listen up and download the song below.