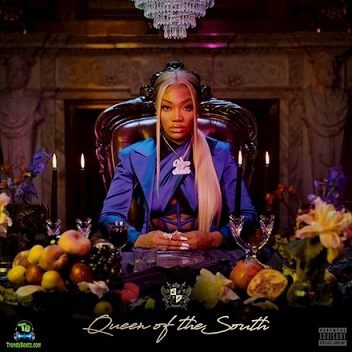 
Trending Nigerian-British female singer, Shaybo released this record christened "Dem Blues" a record off her album "Queen Of The South".


Young Nigerian-British singer, Shaybo, drops this enthralling record named "Dem Blues" as one of her 2021 debut singles. Shaybo, released this record, to put a smile on the faces of her muisc fans out there, showing her vocal prowess.
This tune is now making massive airplay, collecting lots of streams, views and downloads on digital stores. The record was released under the management of Black Butter Records.

Moreover, this exciting tune "Dem Blues", is coming from Shaybo, blazing studio project named "Queen Of The South" standing as the album's fifth track, which is guaranteed to put a smile on the faces of her fans and supporters.