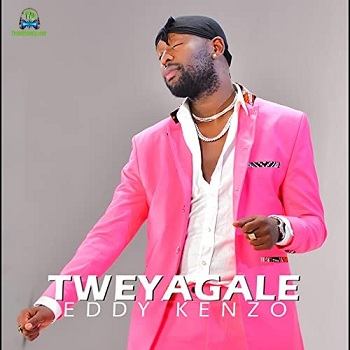 
One of the Ugandan celebrated singers, Eddy Kenzo has dropped another classic record titled "Tweyagale" which has been going viral and giving pleasure to the fans. He dropped this song in the year, 2020 which has currently been topping as one of the most streamed songs in Uganda.

Truly, Eddy Kenzo hits the button in each of his drops. This season of the year, he comes in with another captivating song "Tweyagale" in which he showed another side of his potential. He did as he uses to do by giving the song nice lyrics that will be worth more enjoyable and exciting.