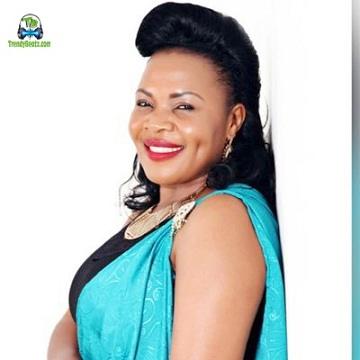 The Ugandan celebrated singer and politician, Judith Babirye has come through with another lovely song "Nzijukira Mukama".


Judith Babirye, the Ugandan gospel musician and politician appeared again in the public eye with another lovely song "Nzijukira Mukama" which she showed another level of her potential and echelon of her music genre. She dropped this one in the year, 2014 and has been topping as one of Ugandan most streamed songs of the moment.

Judith Babirye has become a Ugandan most renowned female singer who has been gravitating so massively with her body of works. Due to her stand in this music tour, she came to bless the fans with another lovely song "Nzijukira Mukama" and fans have started enjoying it.