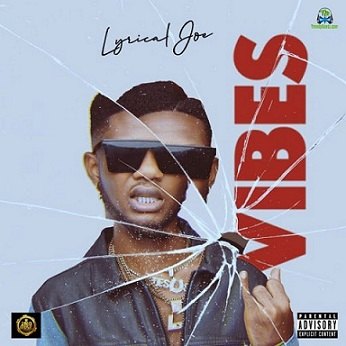 
Multiple-Award-winning Ghanaian rapper and performer, Lyrical Joe, comes through with this fascinating record called "Woa" as he hires studio appreance from Ghanaian Sensational singer, Camidoh, who graced a wonderful performance on this record.
This outstanding record "Woa" is coming from Lyrical Joe, newly released studio project tagged "Vibes" consisting of seven amazing joints, with a production boost from Phredxter.

Lyrical Joe, released this Extended Play, for the listening delights of his music fans and supporters. Vibes EP is to whet the appetite for more music.
Enjoy this beautifully crafted record called "Woa" by Lyrical Joe featuring Camidoh.


Share Lyrical Joe - Woa ft Camidoh Mp3 with others on;

Lyrical Joe - Live It Up