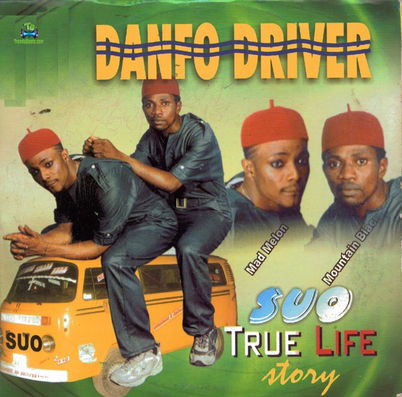 The album Danfo Driver delivered by Mad Melon and Mountain Black was released in the year 2003. This great piece of art contains six melodious tune and the track called Iya Mi O appeared on that project as track three.

The music duo, Mad Melon and Mountain Black drove a commercial bus to make ends meat until they were discovered by Cornerstone Music and the rest as they say is history.

Mad Melon & Mountain Black (Danfo Driver) - No Matter What Them Do