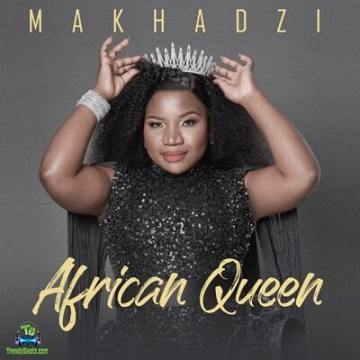 
One of the Open Mic Productions singers, Makhadzi unlocks a new song titled "Ndi Linde" which has a South African new song to thrill with. She dropped this song recently in the year, 2021 which is said to come from her upcoming project "African Queen" album which may be out at any moment from now.

The song "Ndi Linde" is a classic one that is now making a huge trend out there. It is another one from Makhadzi potential which has a fusion of Gqom and Afro House blended with saxophone. Related to her previous drops, the song "Ndi Linde" will surely be worth a place in your playlist and here you have it.