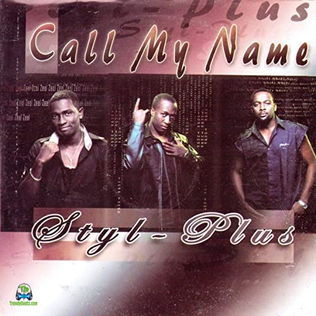 The Run Away (Instrumental) is a soundtrack delivered by Nigerian finest group called Styl Plus in the year 2003.


Multi talented R&B band, Styl Plus dropped the instrumental for their sensational hit tagged Run Away. You will find this great rhythm on their highly rated project called Olufunmi/Call My Name/Runaway EP.

Nevertheless, Run Away (Instrumental) was premiered as the seventh soundtrack off the Olufunmi/Runaway/Call My Name catalogue which brought the now defunct group named Styl Plus to limelight.

Some of Styl Plus biggest hits are; Call My Name, Olufunmi, Runaway, Imagine That, Four Years and so many others. The talented R&B group where one of our favorite group back in the days.


Listen to Styl Plus - Run Away (Instrumental) Mp3 Here!


Share Styl Plus - Run Away (Instrumental) Mp3 with others on;