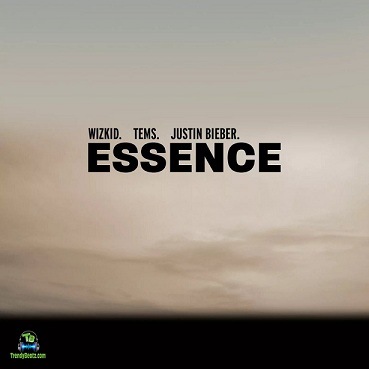 
Wizkid, outdoors the remix of his song "Essence" which features Justin Bieber and Tems.

We all have been hearing news, on how "Essence" keeps topping charts in Billboard, Spotify and many other digital stores. Starboy, surprises his fans, with the remix, this time around he travels to North American, as he seeks the assistance of Justin Bieber, who assisted to create the magic.

Additionally, this record "Essence (Remix)" is a lead single to Wizkid's forthcoming project "Made In Lagos Deluxe".

Say I wanna leave you in the mornin'
But I need you now, yeah, yeah
I find you, I give you all you needin'
I know you what you like
I feel it comin'
Time is of the essence
I tried to teach you
But I might need some lessons
I need to give it all
I tried to leave but I can't
I don't know why, you're the one
Turn me out of my mind...