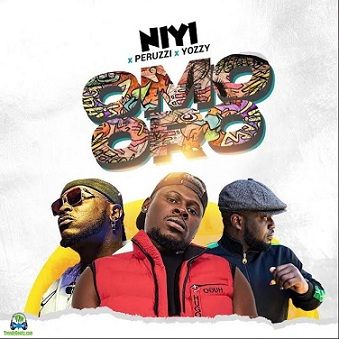 Cop this interesting record "Omo Oro" by Niyi, the evcited BBNaija 2021, in which he taps the availability of the Peruzzi and Yozzy. The record was released in the year 2021, with boost production from Sammy Fire, Mixed and mastered by Swaps.
Niyi, made a good collaboration, for a great airing in the music scene, especially when weeks are hots with jam, back-to-back. The Vibeman, Peruzzi, gave life to the music, while Yozxy, added a short interesting verse to the record.

Omo Oro, by Niyi starring Peruzzi and Yozzy, is a great masterpiece soundtrack, which is guaranteed to put smiles on the faces of their music fans and supporters out there.
Enjoy and experience the music world of Niyi with "Omo Oro".