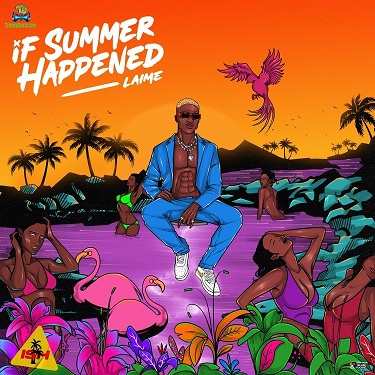 
Seize this brand record, coming from Nigerian singer, Laime, called "Wellsfargo". On this record, hires studio appreance from Nigerian street ambassador, Zlatan, who gave a top-notch rendition on this number, which his music fans, will be pleased to hear, it was produced by a brilliant music producer, Mike Misan.

However, this exciting record "Wellsfargo" is coming from Laime, prestigious body of work tagged "If Summer Happened" standing as the second track of the project.
The collaboration between Laime and Zlatan Ibile, on this number, is an excellent one. With powerful vocals, both artists, performed extremely well on this record, which will be generally accepted by their fans and the music community. Enjoy and experience the world of Laime and Zlatan with "Wellsfargo".


Share Laime - Wellsfargo ft Zlatan Mp3 with others on;

Laime - Big Up Yourself