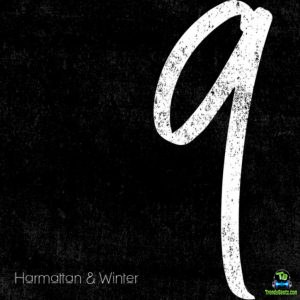 
Highly-Rated Nigerian RnB/Afrobeat singer, Brymo, comes through with this captivating record christened "Beast". Brymo, released this tune, to thrills his fans music supporters, as he shows off his versatility in the Entertainment Industry. Beast, is a nice record, with infectious lyrics and lively verses.

The record was outlined as the fifth track off Brymo blazing studio body of work named "9: Harmattan & Winter" standing as the album's fifth track. Brymo uses the project to make a huge entrance in the muisc scene, showing his God-given potentials to his fans and supporters.
He's favoured with many hit songs; "Without You", "Woman", "Brain Gain" just to mention a few. Press play and enjoy this record named "Beast" released in the year 2021.