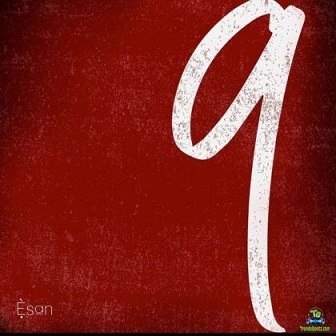 
Well-Known Nigerian singer-songwriter and performer, Brymo, unfolds another astonishing record captioned "Aleluya Meje". On this record, Brymo, infused some unique vocals, on this number. This artist is one of the most successful singers, for his kind of music. He's known for some hit singles like; "Woman"; "Naked", "Dem Dey Go" just to mention a few.

Aleluya Meje, was premiered as the seventh record, that appeared on Brymo enormous ninth track project called "9:Esan". All the tracks in the album are certainly on point. Brymo, really took out his time, to compose this body of work, which his fans and supporters will be pleased to hear.
Brymo, has graced the stage with Ice Prince, M.I, Jesse Jagz and many other Nigerian superstars. Stream and download "Aleluya Meje" from Brymo.