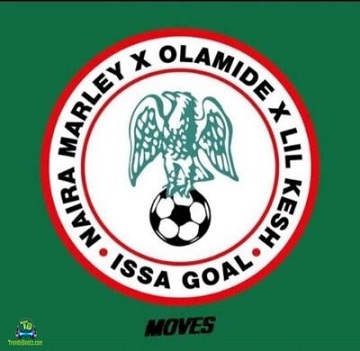 The collaboration of these three artists, Naira Marley, Olamide and Lil Kesh, was a great one, as we already know any song recorded by two hot artists or more will surely a banger. This song ''Issa Goal'' proved it all.

Naira Marley is one of Nigerian talented rapper, who is fans never jokes with, his songs keep amazing his music fans, the singer doesn't dream of coming down, rather he keeps dropping hits back to back without stopping.

In addition, Issa Goal also comes up with a music video, which has accumulated more than 2 Million views on Youtube. This song is a HIT!!!

Naira Marley - Am I A Yahoo Boy (Video)