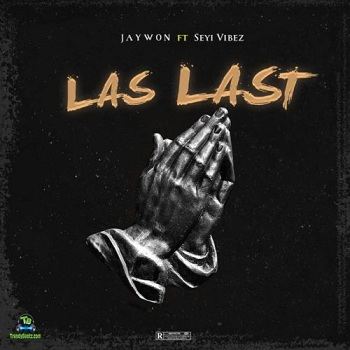 
We bring to you this record named "Las Last" which features Nigerian growing singer, Seyi Vibez. The record is officially owned by Nigerian veteran artist, Jaywon. Released in the year 2021.
Since this year sprang, Jaywon has been giving us some refixes, to his mega-hits "Ability" and "Malamu". These two records is a track off his dazzling studio project tagged "Aje The Mixtape" released in 2020, which sublime 10 amazing joints, featuring high profiled musical artists Zlatan, Phyno, Barry Jhay, just to mention a few.

However, Jaywon decided to open his music account officially this year 2021, with this studio number tagged "Las Last" in collaboration with Seyi Vibez, who attended the session with a positive mindset, without disappointing. The chemistry of this record is on another level. Enough said as words, can't explain this record. Just give a clear ear to the sound and enjoy.