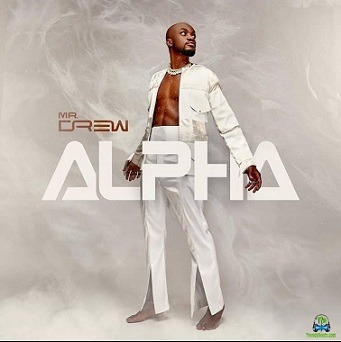 
Amazing Ghanaian songster, better known as Mr Drew, returns back with a new beautiful single record dubbed "YaaYaa". On "Alpha Album" by Mr Drew, is where this track, was extracted from. The record is one is a great tune, from Mr Drew, you haven't heard anywhere else before. Mr Drew, added a special touch to the record, for the entertainment of everyone.

This artist, Mr Drew, gained totally audience in the music mainstream, after his song "Dw3" in 2019, a record which features Krymi and No.1 Ghanaian consistent rapper, Sarkodie. Sefa also enlisted him on the record named "E Choke" which is still buzzing around, climbing major music charts.
Finally, Mr Drew, kicks off the third quarter of the year 2021, with a new single jam named "YaaYaa" taken off from his prestigious body of work "Alpha".