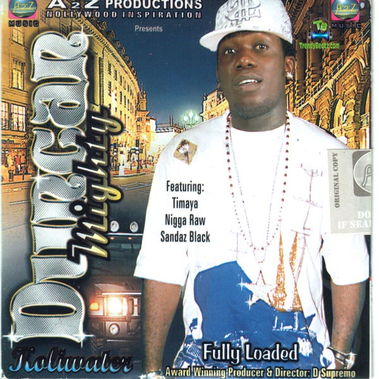 Duncan Mighty really did his best on that project, Fully Loaded. Just like it's title, the album was loaded which twenty two remarkable harmonies that is really worth listening.

Unu Ge Gbum Madu, by Duncan Mighty and Nigga Raw was outlined as the sixteenth rendition on the Fully Loaded body of work. This was the project that brought the gifted music maker to the spotlight.

Onyenze ft. Duncan Mighty - Give Thanks