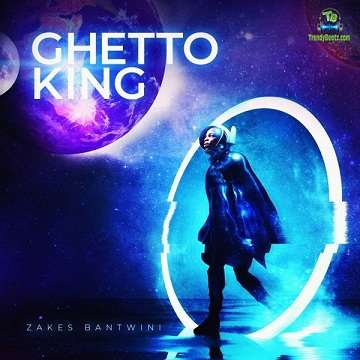 
A new song on the platform, "Osama" released by the SA singer, Zakes Bantwini featuring Kasango.


South African singer and record producer, Zakes Bantwini has released his anticipated single titled "Osama" featuring Kasango. They released this song recently in the year, 2021 and fans are now enjoying it. The song is another classic one from Zakes Bantwini in which he showed the highest echelon of his music genre.

Zakhele Madida is a talented singer and producer who has been in association with many talented crooners out there. This season of the year, he made another entry into the public eye with a new song "Osama" which comes from his forthcoming album, "Ghetto King" to be released at any moment from now.

On this one, he gave an invitation to Kasango who made a good impact and added his own vocals to create a unique record for the listening delight of the fans. Here you go...


Share Zakes Bantwini - Osama ft Kasango Mp3 with others on;