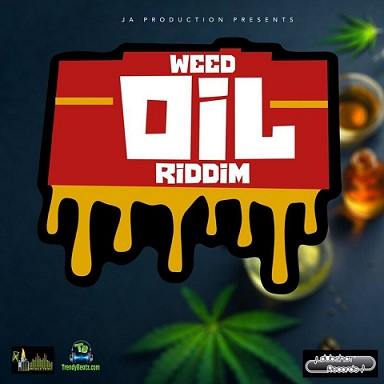 
And here we have a new captivating and Dancehall tune "LIE (Weed Oil Riddim)" performed by Ding Dong featuring Shenseea, the Jamaican most renowned female singer who contributed to making the song to be a successful one. They released this collaborative song just recently which has been giving pleasure to the fans out there.

A few months ago, Ding Dong had the remix of his previous trending song "Man A Star (Remix)" which featured the English singer and rapper, Stefflon Don. The song was a classic one in which both singers did wonderfully.

This season of the year, he made a new entry into the public eye with another fascinating and Dancehall tune "LIE (Weed Oil Riddim)" in which he invited Shenseea who added her own voice to create a unique record for the listening delight of the fans. The song is another dancehall tune you've been wanted to overhear from.