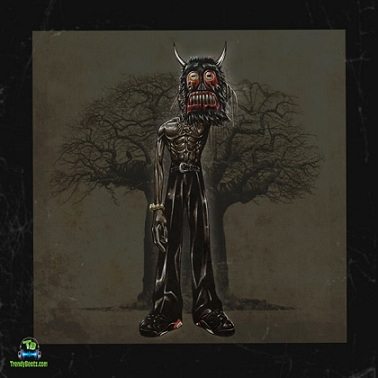 And here we have a new song "Shining" performed by Pa Salieu featuring Zlatan and Tay Iwar.


The Gambian-British rapper and singer, Pa Salieu has released a new song named "Shining" alongside Zlatan and Tay Iwar who contributed to making the song to be a successful one. They released this collaborative song recently which has been attracting fans attention and gaining lots of streams on the digital streaming platforms.

Pa Salieu Gaye known as Pa Salieu is a Gambian-British rapper and singer from Coventry who has been satisfying the fans with his studio body of works. The singer nad raper is a talented one and we can't stop listening to his melodies.

This season of the year, He teams up with the Nigerian rave of the moment, Zlatan Ibile and Tay Iwar who blessed and added their vocals to create a unique record that will be worth more enjoyable and interesting. The song "Shining" was taken from Pa Salieu’s latest 3-tracks project, "Afrikan Rebel" which has been served on all platforms. The song is a groovy one you've been wanted to overhear from and trust me, you gonna like it.