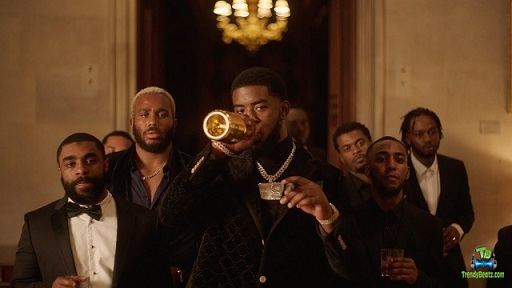 
Share Tion Wayne - Who's True (Video) ft Davido, Jae5 Mp3 with others on;

Dablixx Osha - This Was A Dream