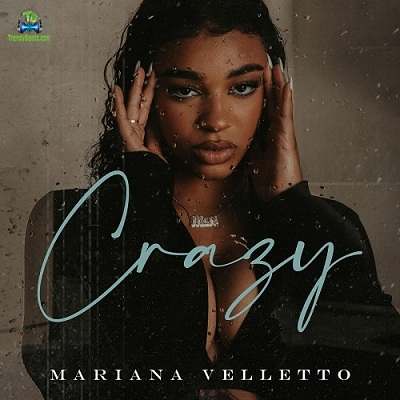 Here we serve you with a new song named "Crazy" performed by Mariana Velletto.


The Italian-Jamaican female singer, Mariana Velletto has come through with a new song "Crazy". She released this not long ago and fans are now enjoying it. Talking to you right here she has premiered the official video which has been gaining lots of views via the Youtube channel.

Mariana Velletto is a talented one with so much to give to the fans. This season of the year she made an entry with official audio and video of her new song "Crazy". The song is a captivating one with an exceptional production from the R&B genre. Truly, the song is another classic one you've been wanted to give your listening to and it's gonna worth a place in your playlist.