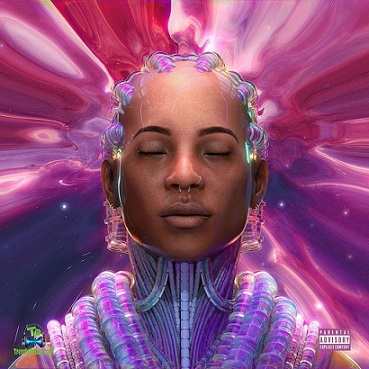 Following his previous record "Harmonies" which featured, WurlD the Nigerian singer. The song was a potential hit one with a fusion of the R&B genre. In the song, Wavy The Creator and WurlD did wonderfully and prove their talent and capabilities by giving the song nice lyrics that will be much more engaging and interesting.

This season of the year, the singer can't leave the trend fade away and just delivered a new record named "Stella Riddim" in which she called in the rave of the moment, Ckay and the Ghanaian renowned female singer, Efya who added their own voices to create a unique record. Truly, Wavy The Creator is a talented one and the song "Stella Riddim" is the kinda one you've been wanted to overhear from and here you have it.


Share Wavy The Creator - Stella Riddim ft Ckay, Efya Mp3 with others on;