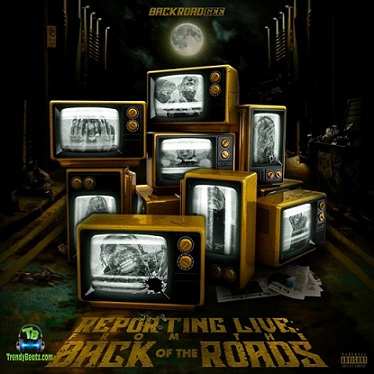 And here we have a new song named "See Level" performed by BackRoad Gee and Olamide (Baddo).


This season of the year, the English rapper BackRoad Gee teams up with the Nigerian rapper Olamide on his new single "See Level". They released this song recently in the year, 2021 which has been attracting fans attention and gaining lots of streams on the digital streaming platforms.

BackRoad Gee is a talented singer who is known for his unique style in entertaining fans. His songs both new and old are still trending so massively out there.

This time, he decides to make another entry into the scene with another mind-blowing song "See Level" which he gave an invitation to the Nigerian and international rapper, Olamide who spice the song with a nice chorus. On this one, Olamide showed that he still got vibes even if he just dropped an album.

Again, the single "See Level is taken off the East London rapper forthcoming project "Reporting Live (From The Back Of The Roads)" album.