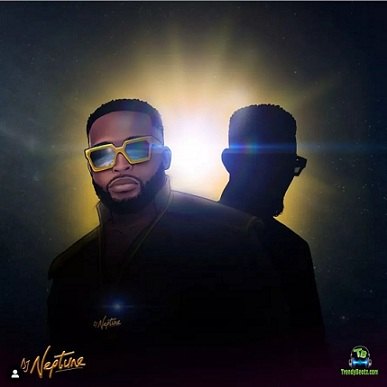 
One of the Nigerian celebrated Disc Jockey, DJ Neptune has come yet with a new thrilling tune "Gaza" featuring Patoranking, the Nigerian reggae singer signed to VP Records. They released this collaborative soundtrack not long ago which has been giving pleasure to the fans out there. The song is another one with a special production from Yung Willis.

The song "Gaza" is DJ Neptune second single of the year after he gave us "Music Messiah" which featured the Nigerian most celebrated and multi-award winning singer Wande Coal. The song is still on-trend gaining lots of streams on the digital streaming platforms.

The producer and Disc Jockey, Neptune is one of the most successful musical artists in the industry known for his skills in music productions. He has been in association with many renowned acts in Africa and this day comes to his team work with the Abule crooner, Patoranking.

This season of the year, he recruits the assistance of Patoranking who made a wonderful impact on the song by utilising a nice vocal for the listening delight of the fans. The song is an Amapiano soundtrack with a fusion of pop and Dancehall genre you've been wanted to give your listening to and here you have it.

Share Dj Neptune - Gaza ft Patoranking Mp3 with others on;