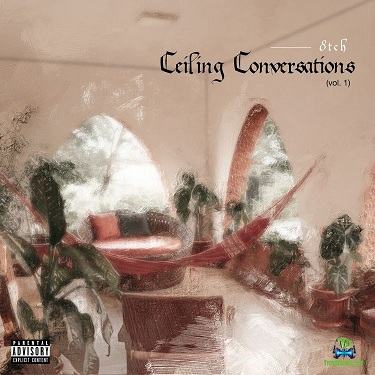 
The Nigerian rapper, 8tch has reelased a new song "Ceiling Conversation" off his new project EP.

From the Extended Play, the song "Ceiling Conversation" is one of the best tracks with lots of vibes. The song is a well-crafted one standing as the 1st leading track in which the singer performed well and showed another side of his potential (Rap). Truly, 8tch is a talented one and we can't wait in having a new project from him.

Here you go... Listen up and download the song below!@