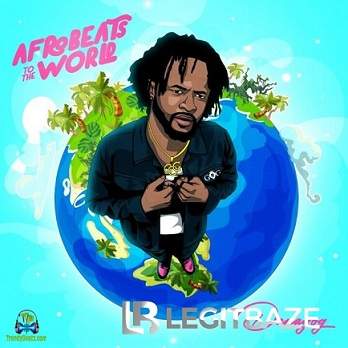 
This season of the year, Danagog join forces with Dapo Tuburna and Wale Kwame to create this fascinating song "Saint Obi" and fans are now going crazy about the song. He made this song known worldwide in the year, 2021 which rises from his new recorded studio album "Afrobeats To The World".

Danagog has been doing it by satisfying the fans with his studio records, and still enjoying his 2017 hit single "Hookah" which featured Davido, the singer can't just let the buzz fade away but presented a new project album where he maintained his uniqueness and still proves his potential.

The song "Saint Obi" is listed as the 2nd track produced by Que in which he called in Dapo Tuburna and Wale Kwame who added their voice and spice the song with nice vocals and catchy lyrics that will be more fascinating.

Here you have the song... Listen up and download it below!