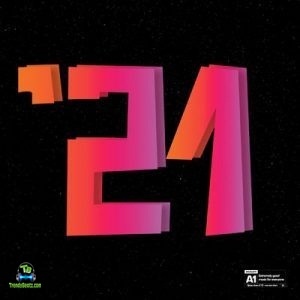 The Nigerian singer, Ejoya has managed to drop another classic number tagged "Faji" featuring Naya Akanji and Tsuni off his new project album.


Ejoya dropped the song "Faji" to entertain his fans. He released this song from his new album which features vocals from Naya Akanji and Tsuni. He made this song worldwide in the year 2021 which rises from his new body of work album "Class of '21" which housed 11 outstanding tracks.

Ejoya, is a talented one and has been satisfying the fans with his studio records. He has been doing it and this time he just made an entry into the public eye with another melody to take over the scene. He presented a new body of work album that has been served on the platforms.

From the album, the song "Faji" is another with a special production gotten from the Amapiano genre that will make you feel entertained. He invited Naya Akanji and Tsuni who played a big role in this song by giving it nice vocals and lyrics that will be worth it.