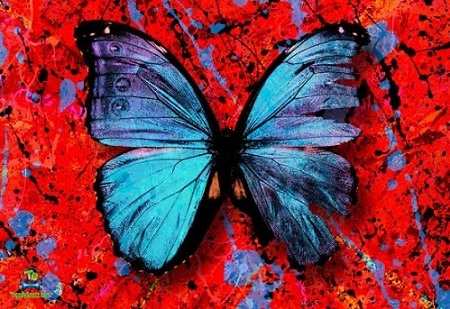 The English singer, Ed Sheeran has come again with the Acoustic Version of his new song "Shivers".


The song "Shivers" is the last drop of the English singer-songwriter, Ed Sheeran which was released a few weeks ago and fans were widely excited. It was buzzing on social media after its release and talking to you right now, the official video has gained 33,959,110 views via the Youtube channel and still accumulating more.

Today comes the "Acoustic Version" of the record which was released a few hours now and fans have started enjoying it worldwide. Ed Sheeran is a talented one known for his unique style and we can't stop enjoying his melodies.

Ed Sheeran goes with the genre "Folk-pop" and since he rose to prominence, he has been satisfying the fans with his classic numbers which are being favoured worldwide. His songs "Perfect" and "South Of The Border" are still massively played digitally and gaining views for their official videos.

Having the song "Shivers" could remember us of his 2017 hit single "Shape Of You" which has gathered 5,473,232,174 billion views on Youtube. The second version of the single was titled "Perfect Duet", with the American singer Beyoncé, and later had another duet with Italian singer Andrea Bocelli which was titled "Perfect Symphony" and they are all perfect.

So right now, we have "Shivers (Acoustic Version)" by Ed Sheeran for your listening pleasure. Trust me again, you won't like to miss it.


Share Ed Sheeran - Shivers (Acoustic Version) Mp3 with others on;