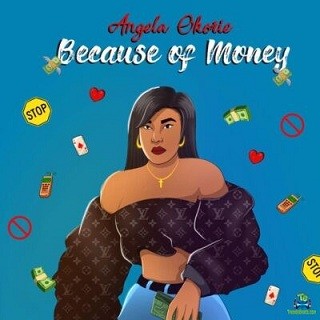 Track Title: Because Of Money

Angela Okorie hit the studio once again with another record called "Because of Money".

Beautiful Nigerian female singer, songwriter and actress, Angela Okorie, comes through with a new record tagged "Because Of Money", for the listening pleasure of her music fans and lovers of good music in general
Angela Okorie, released this record after the official video of her record "Give Me Love" which features HKN Recording artist, B Red, shot and edited by famed videographer, Avalon Okpe.

Still enjoying the colourful visusal. Angela Okorie, returns back into the music mainstream this month of October 2021, with this record "Because of Money" a lovely soundtrack, one can relate to, sing-along and vibe with. Enjoy and experience the world of Angela Okorie with "Because of Money". You will surely love it.


Listen to Angela Okorie - Because Of Money Mp3 Here!


Share Angela Okorie - Because Of Money Mp3 with others on;

Angela Okorie - Because Of Money

Angela Okorie - Give Me Love