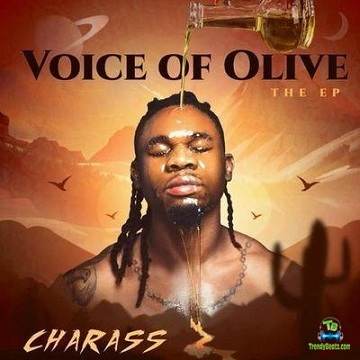 
With much anticipation from Charass, the singer dropped the song "Imade" having Selebobo as the vocal assistance. He released this song from his new body of work Extended Play titled "Voice Of Olive" which he delivered not long ago and fans are excited. "Imade" is another outstanding one from the album you shouldn't miss right here.

From the Extended Play, the song "Imade" appeared as the 5th track with a special production composed in both English and English dialects. The song is on point and trust me, you won't like to miss it.
On this one, Charass performed well by giving the song a nice lyric that will be worth it. He called in the Nigeria act, Selebobo who added his own vocal to create a unique record for the listening delight of the fans.

It has to be another successful one for Charass this time due to his remarkable performances in his previous releases that are still gaining streams on the platforms. Just listen up and download the song "Imade" below.


Share Charass - Imade ft Selebobo Mp3 with others on;