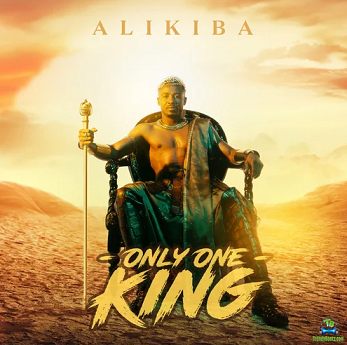 Respected Tanzanian hitmaker, Alikiba, updates our playlist, with this astounding record named "Ndombolo", featuring AbduKiba, K2ga and Tommy Flavour. This dope record comes from Alikiba, dazzling studio project named "Only One King". Released in the year 2021, under Ziki Media.
Among all the beautiful soundtracks, listed in the album. Ndombolo, was outlined as the thirteen records of the project, which is a potential hit jam. They all performed well on this number.

Alikiba, is one of the most influential artists in Tanzanian. His contribution to the Tanzanian Music Industry has earned him, several achievements. He's favoured with many hit tracks like; Mwana, Aje, Chekecha Cheketua, Dushelele, Cinderella and many more credited to him.
This year 2021, he bounced back to the game with this record called "Ndombolo" featuring AbduKiba, K2ga and Tommy Flavour. Off his album "Only One King".