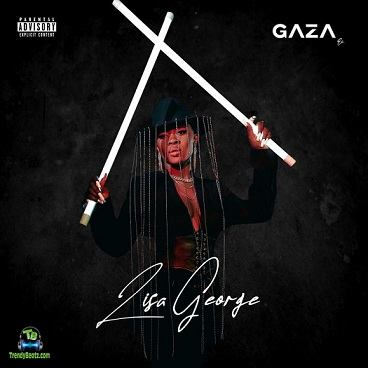 
One of the Nigerian gifted female singers, Lisa George appeared again in the public eye with a new song "Weekend" which rises from the Dancehall genre everyone will definitely enjoy. She dropped this one a few hours now which has become the new soundtrack to deal with. "Weekend" comes from her newly recorded Extended Play titled "Gaza" which housed 4 impressive tracks with no guest appearance.

Lisa George has been doing it and this time she has come again to bless her fans and add pressure to the ongoing show. The song is another one with a special production where Lisa George showed another level of her capability by giving the song nice lyrics that will be more enjoyable.
Similar to her previous drops, the song "Weekend" is another one that will leave a smile on your face and keeps you dancing each time you hear it. It appeared as the 1st track in the EP you've been wanted to overhear from.

Here you go... Listen up and grab it below!