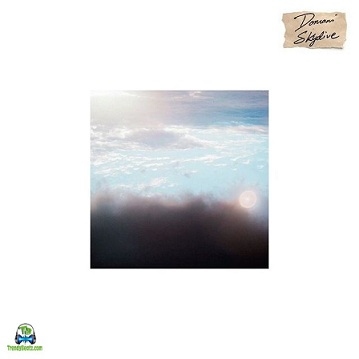 
One of the American young and talented rappers of the era Domani Harris links up with the SA rapper, Nasty C on the song "Friends" which has started making trends out there. He delivered this song in the year, 2021 and fans are so excited about his collaboration with Nsikayesizwe David Junior Ngcobo known as Nasty C.

In case you don't know, Domani Harris is the son of the American rapper, actor, record producer, and entrepreneur, T.I. According to Domani Harris in an interview, he stated that his father, T.I wasn’t around when he first started recording songs. To him, he has been trying to build his own hip-hop career without the help of his father. The rapper was able to set a path for his own career and has delivered many records.

This season of the year, he requested vocal assistance from the South African heavyweight champion, Nasty C who blessed the song with his own vocal of rap flow that will be more interesting when listening to it. Both rappers did acutely and the song is another one to update your playlist.


Share Domani - Friends ft Nasty C Mp3 with others on;