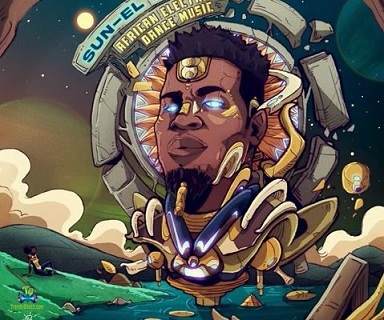 
One of the South African disc jockey, music producer and songwriter, Sun-EL Musician has hit again with the song "Ululate" to excite his fans worldwide. He released this song in the year, 2021 which has currently been making a huge trend in South Africa and across the country. The song is another one from Sun-EL Musician as he uses to do that rises from the highest echelon of the Amapiano genre.

Sanele Sithole, better known by his stage name Sun-El Musician, is a South African disc jockey, music producer and songwriter who is known for his great skills in music. He rose to fame in 2016 after he released his single "Akanamali", which started gaining streams and peaked No.1 on Shazam. Due to his consistency over the years, he is now of the best in SA.

This season of the year, he made another entry into the public eye with the song "Ululate" which came after his last drop "Higher" featuring Simmy, the South African diva. The song was a classic one that is still making trends in SA and this time comes another one that has been served on all platforms for the listening delight of the fans.