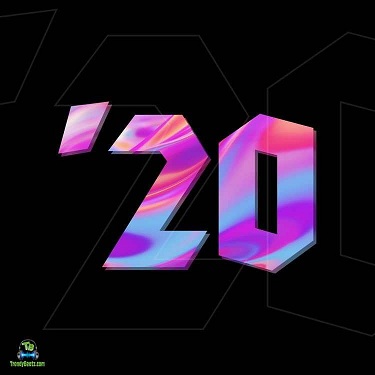 
A new soundtrack "Ko Le", composed and recorded by the singer Ejoya featuring DJ Yin and Buju. The song "Ko Le" was released in the year, 2020 which has been giving pleasure to the fans. The song rises from his new body of work album "Class of '20: Vol. 1" which comprises 12 tracks with lots of vocal assitance.

Ejoya had a new project "Class of '20: Vol. 1" which has been served on the platform for the listening delight of the fans. From the album, the song "Ko Le" is listed as the 2nd track where Ejoya performed well as a veteran and still proves his potential.
On this one, he invited DJ Yin and the Nigerian rave of the moment, Buju who played a big role in the song for the listening delight of the fans out there. Truly, Ejoya is a talented one who has much to give to the fans but we have to enjoy this new project and still await his next drop.