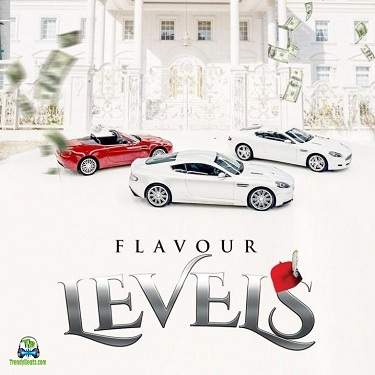 
He is referred to as the Ijele 1 of Africa and truly deserves it. Mr Flavour comes through with a new song "Level" and fans are well delighted. He released this track not long ago which has been served on all platforms and gaining lots of streams on the digital streaming platform. The song "Level" is an international hit one to deal with and here you have it.

The song "Levels" was produced by MasterKraft. It is a mixture of Igbo and English dialects where Flavour talks about the wealth, enrolling out and celebrating some of the Igbo Billionaires. The song is on point and we can't stop enjoying it.

This season of the year has to be a successful one for him due to his enthusiasm and consistency over the years. The song "Levels" is a follow up after he gave us "Berna Reloaded" featuring Diamond Platnumz and Fally Ipupa.

Mr Flavour who is known for his unique style of entertainment rises again with "Levels" where he performed well and still maintained the uniqueness of his native style. Truly, the song is another one from Mr Flavour to update your playlist and here you have it.


Share Flavour - Levels (New Song) Mp3 with others on;