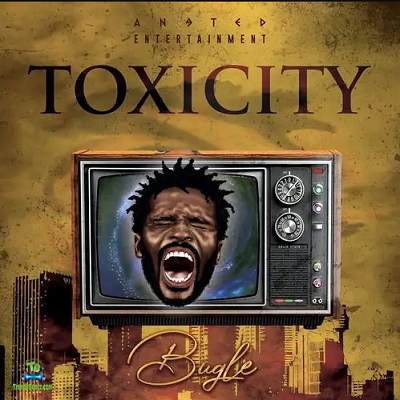 One of the Jamaican and Dancehall Reggae artists, Bugle has come with a new masterpiece soundtrack "Connected" having Jahmiel as the vocal assitance. He released this song recently in the year, 2021 which has started making a huge trend in Jamaican and his fans are excited to have a new record from him.

Bugle is a talented one and his records so far can tell so much about him. He has been in association with some celebrated crooners in Jamaican and still being consistent in this long journey.
The song "Connected" is a follow up after he gave us "My Life" which was released a few months ago. The song is still on trend and gaining lots of views on the Youtube channel for its official video.

This season of the year, he can't let the buzz fade away. He dropped "Connected" and requested vocal assistance from the Jamaican rave of the moment, Jahmiel who made a good impact on the song by giving it nice vocal and catchy lyrics that will be more entertaining.


Share Bugle - Connected ft Jahmiel Mp3 with others on;