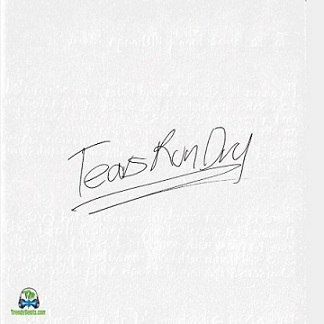 The South African singer and rapper, AKA has released the tribute song "Tears Run Dry" to his late girlfriend Nelli.

One of the South African hitmakers, AKA shares a tribute song "Tears Run Dry" to her fiancee, Nelli Tembe who got departed a few months ago. AKA released the song not long ago in honour and remembrance of her birthday.
The song has been served on all platforms to the hearing of the audience out there. The song is a special one from the Fela in Versace hitmaker AKA where he sings in the first verse saying "First thing on my mind when I wake up, I can not feel sunshine with you, not by my side, nothing else can replace us, tried to break down and cry but all my tears run dry". The song is so emotional and got not to miss it right here.

On the 11th of April, Nelli plunged to her death from the tenth floor of the Pepperclub Hotel in Cape Town on 11 April, while in the city with AKA. Truly, it was all a tragic story after it was released online and the world was so shocked by the bad occurrence. AKA was always seen with her fiancee a couple of times but this bad occurrence just happened that it hits not only to AKA but to the fans out there.

About a few hours ago, the rapper, AKA went on his Instagram handle and dropped his new record "Tears Run Dry" in honouring and wishing Nelli a happy birthday. The song is where he took his time and did wonderfully by giving the song a nice lyric that will be more acceptable to his aim of publishing the song.


Share AKA - Tears Run Dry (Nelli Tribute) Mp3 with others on;