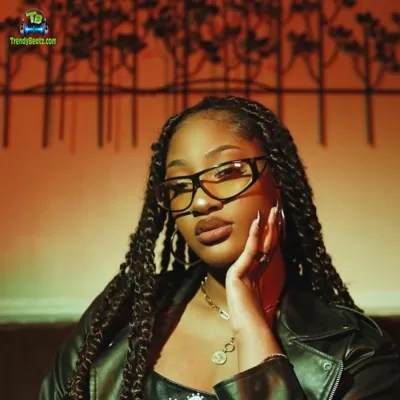 The Nigerian female singer, Tems has released a new song titled "Crazy Things" and fans are now enjoying it.


One of the Nigerian female raves of the moment, Tems has come to take her music to another level with the song "Crazy Things" after she played a big role on Wzkid 2020 hit song "Essence". She dropped this song recently in the year, 2021 which is now massively played out there. Truly, Tems is a talented one and this song can show more of her talent and potential.

It has to be a successful one for her this time again. After giving out her best on "Essence" which is now topping as one of the most shazamed songs in USA, Tems can't let the buzz go away but dropped another classic record in which she showcased another level of her capabilities.

The song "Crazy Things" is a mid-tempo soundtrack that is a little similar to "Essence" which had a special production and it's now leaving other released songs on the mute mode due to the catchy lyrics from Tems she uses to attract fans attention again.

Truly, the song is another one you've been wanted to give your listening to and here you have it. Listen up and download the song below.