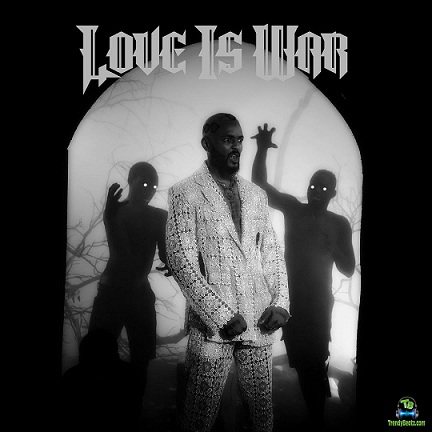 
Here comes an incredible soundtrack called "Broke Boy Fc", written and recorded by Nigerian wordsmith, Prettyboy D-O, in collaboration with Mojo AF, who performed well on his own part.

Prettyboy D-O and Mojo AF, did justice to this number "Broke Boy Fc". Both music maestros, gave their best vocals, to blend this Hip Hop house record, which will surely keep you excited. You will find this powerful soundtrack, as the eleven records, off Prettyboy D-O, blazing studio project called "Love Is War".

The project, embodies fourteen amazing solid and dope joints, which his now currently in all music stores, promises to reach your music taste and top major music charts. Press play and enjoy "Broke Boy Fc". by Prettyboy and Mojo AF.


Share Prettyboy DO - Broke Boy Fc ft Mojo AF Mp3 with others on;