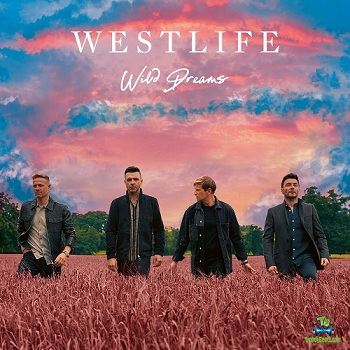 
After much hiatus on the public eye, the Irish boy band Westlife hits social media with their new class record "Starlight" and the world are so excited to see them back in the public eye. They released this song not long ago which has been going viral on social media and gaining lots of streams and views on the platforms. The song "Starlight" is a great drop from the boy band where they give out their best and still maintained their uniqueness.

This season of the year, the Irish band Westlife is back with full energy to dominate again and entertain the world. They unveiled "Starlight" from their new album "Wild Dreams" which is about to be released next month on the 26th of November.

This season has to be another successful one after many releases over the past years. The boy band are known for their great performances and enthusiasm in satisfying the fans and setting to release a new album it's gonna be a hit worldwide.

The album "Wild Dreams" is a follow up after giving us "Spectrum" in 2019 which had lots of songwriters and ace producers. The new album "Wild Dream" is set to be released this month via East West Records. According to the boy band, the described the album as "uplifting" explaining that it "captures the mood of the moment" and has "moments of reflection and is about new beginnings, hope and looking to the future".

So as we wait for the album release, let's enjoy the song "Starlight" by Westlife. Listen up and download it below!