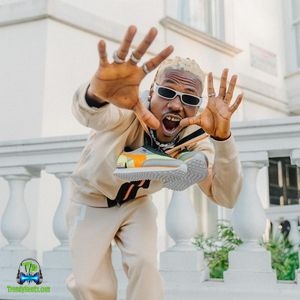 
Another amazing record "Innocent" from the Nigerian singer and songwriter Davolee.


The Nigerian Hip-hop and rap crooner Davolee has come yet with a new song titled "Innocent". He dropped this song not long ago which has been served on the platform for the listening delight of the fans. The song "Innocent" is another one with special production where here perfomed well as a veteran.

The song "Innocent" is a follow up after he gave us "Love" which was released a few months ago. This time, he made a new entry with the song "Innocent".
In this song, he sings about the criticization of the people on what he does to make money for a living. He said that people think that's he engages himself in scams and the so-called Yahoo which other youths engage themselves. The song is a must listen to that deserves a place in your playlist.

Davolee is a talented one who has been doing it by satisfying the fans with his studio records. He has been in association with many renowned acts in the industry and he is now being celebrated due to his consistency in the game.