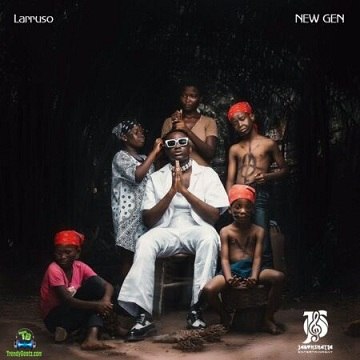 
Multifaceted Ghanaian wordsmith and performer, better known as Larruso, comes through with this lovely soundtrack called "Addicted", in which he hires studio appreance from J.Derobie. This record was obtained from his newly released body of work "New Gen".

Larruso, dished out this one "Addicted", for the listening delights of his music audience, which is a potential hit. His collaboration, with J.Derobie, is a great one. Both Ghanaian born-artists, gave their best vocal to make this spectacular record, a successful one. Produced by Gigz Beatz, with his magical fingers.

Addicted, was premiered as the seven harmony on Larruso album "New Gen", an impressive project, which is guaranteed to put a smile on the faces of his muisc listeners and lovers of good muisc in general. The song is so exciting and refreshing. Listen up and download below.


Share Larruso - Addicted ft J.Derobie Mp3 with others on;