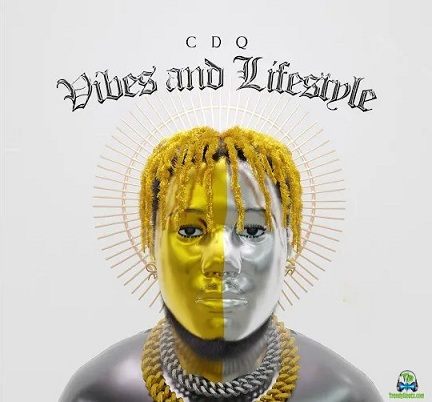 
Most-Talented Nigerian prolific rapper and performer, CDQ, dished out this impressive soundtrack called "Yaga Yo", in which he taps the availability of Nigerian songster, Wande Coal, who attended the session, with a positive mindset. Disclosed this year 2021.

This masterpiece soundtrack comes from CDQ, newly released body of work called "Vibes & Lifestyle", which is now currently available in all music stores. It houses sixteen amazing joints, carefully written and recorded by CDQ and other featured artists, promises to reach your music taste and top major music charts.

Among all the records, listed in the project. Yaga Yo, was outlined by CDQ, as the sixth track of the album, with boost production from Nigerian illest music producer, Jaypizzle, with his magical fingers. CDQ and Wande Coal, performed well in their vocal on this number, to make it a successful one.


Share CDQ - Yaga Yo ft Wande Coal Mp3 with others on;