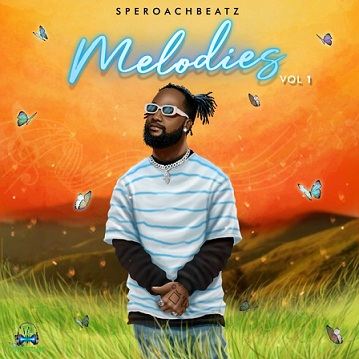 
One of the Nigerian superstars, Speroach Beatz has succeeded in dropping a new song named "No Pressure" having Bad Boy Timz, the Nigerian singer as the vocal assistance. The song was made known worldwide recently which rises from Speroach Beatz new body of work Extended Play titled "Melodies " which houses 8 tracks featuring many renowned acts in the industry.

Speroach Beatz is one of the Nigerian most prominent sound producers. He decided not to go solo on this one. He employed the big brother in the same journey, Bad Boy Timz who made a good impact on the song by adding his own voice to create a unique record for the listening delight of the fans out there.

From the Extended Play Melodies, the song "No Pressure" stands as the 5th track which has been gaining the attention of fans and accumulating lots of streams on the digital streaming platforms. The song is another one to update your playlist this time.


Share Speroach Beatz - No Pressure ft Bad Boy Timz Mp3 with others on;