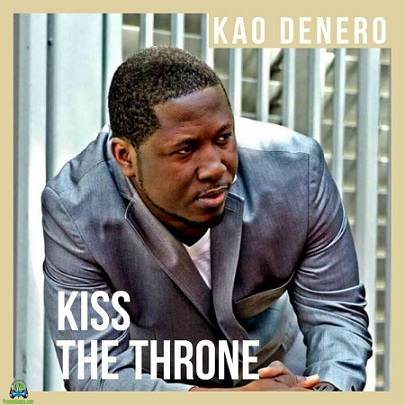 
Kao Denero comes through with another sizzling record named "Plantain". Released in the year 2019.


This great record "Plantain", is a song, written and recorded by Sierra Leonean wordsmith, Kao Denero. He released this number, to put a smile on the faces of his esteemed fanbase out there.
The record is really a vibe. Kao Denero really infused some unique and genuine creativity in his vocal, one can't get tired of listening to. Released through his imprint Black Leo Entertainment.

In the year 2019, Kao Denero, gave us his debut album called "Kiss The Throne", which contain seventeen records. This soundtrack "Plantain", is among the hit tracks, which makes up the album, listed as the fourth record.
Kao Denero, is one of the most sort musical artists in Sierra Leone, always coming out with a big vibe, one can't afford to miss. Plantain is another beautiful record, we can get from him. The song is a sweet serenading record you can bibe in any mood.